New demo version with many improvements 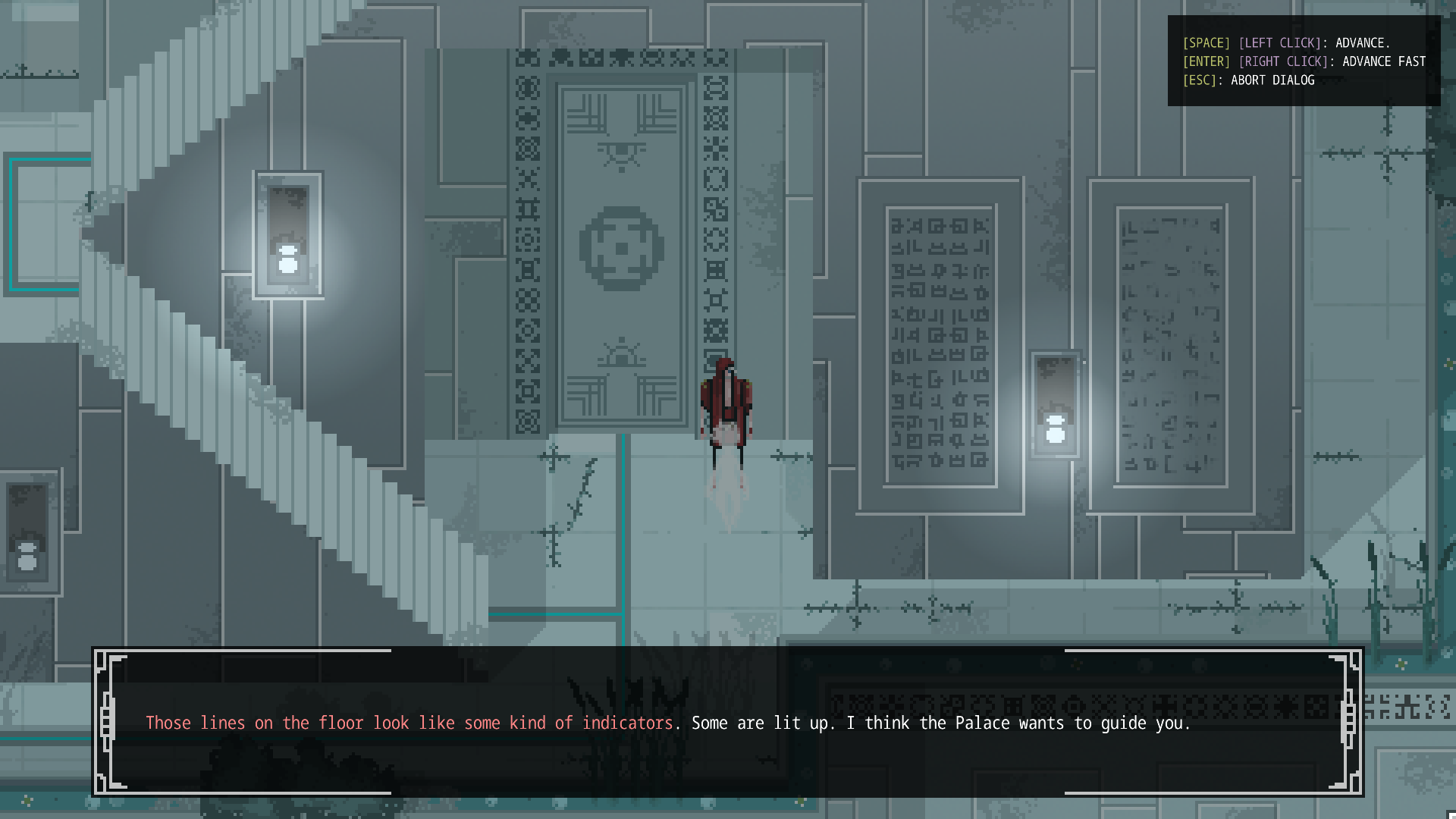 Our first players have told us their experience playing the demo and after receiving their feedback and advice we have decided to introduce some improvements in the game's prologue. Among others we highlight:

There are many others improvements and we have also taken the opportunity to fix all the bugs that have been reported and that we have found ourselves. If you already played the Therefore's demo we encourage you to try it again so you can see how much it has improved; and if you didn't play it yet, now it's the perfect time to do it ;)

* On linux version the mouse wheel operation is inverted due to an Unity bug. We will update it as soon as Unity releases the next stable version that fixes it.

In a dying world, you wake up without memories, but with a great power growing inside you. You are the last hope!