A downloadable game for Windows and Linux

The Wanderer wakes up in the First Realm, he finds it fading away, being torn apart and consumed by The Degradation. A spectral form, his only guide, whispers to him: “They are waiting for you in the center of all realities.”

But The Wanderer doesn't have memories or a voice of his own. The only thing he can do is wander, explore the First Realm in search for one of the Primeval Hearts, the key to reach his goal, and in his way maybe he will find answers about himself and about what is menacing all the Realms. But a great power is pounding inside of him, The Wanderer will soon discover that he is capable of amazing feats.

The Wanderer is able to extract The Essences, the ideas that shape the reality of the First Realm and its inhabitants, store them and mix them to forge special items that will help him through the adventure, and if something goes wrong, he may use the Memento Mori to reset the day and learn from his mistakes.

But be warned! This day is the last day of The First Realm, The Wanderer must be ready before confronting the End of the Tangle of Realms and a lot of paths will open in front of him, a lot of choices. You will be his conscience, the end of this story depends on you. The story about all of us.

Ok. Where do I start? I want to make clear that I would not be giving this critism if I didn't think the developer has talent and I hope they take this criticism and improve this game.

Let's start with compliments to soften the critism:
The game looks beautiful. The music in the first setting is nice and fitting. You have clearly created a rich lore and history of the world. I can see that allot of work and love has been put into this game. I saw so little of this game and I still have hope for it's potential.

However...
After an hour of playing this game, I've yet to even have access to any of the unique mechanics, characters, or...anything of interest really. Sure, I've found allot to read and objects to "observe" but that doesn't amount to much of any game play. The character also moves very slow for a map so big and with so little to really do in it. I understand that sometimes a slow pace is part of the charm of some games. Destructeams' "Dear Substance of Kin" comes to mind, but that game is much smaller and there are interesting interactions and game play within close location of each other. I found myself wandering all over the city hoping I had missed something or that there was an interaction with the ghost figure that I had missed while the sun set on my day and I had no idea what I was suppose to accomplish. There needs to be just a little more direction. More within the beginning of the game to keep me going. Simply having the ability to move faster could greatly reduce my frustration with going back over my step repeatedly. I tend to be pretty patient with slow games, but you are asking too much of your player's patience without giving them much but contextless lore in return. Maybe I really did miss something obvious and I'm totally at fault, but considering the only rating on this game at the time of writing this is one star, I don't think I'm the only person who found the beginning vague and frustrating.

Please consider tweaking your game. I really do want to see the rest of it, but I can't see myself playing anymore of it until it's updated.

Thank you so much for your opinion, we really appreciate it. In fact, this kind of feedback is what we need at this moment to improve our game. Last week we exhibit our demo in a video games event, and we got a lot of feedback from players. Many of them gave us exactly the same opinion as you.

Obviously, we know how important is to pay attention to our future potencial players and therefore, we have decided to make some improvements to our demo:

- a guiding system for the palace to help players to go straight to key locations, where are the needed objects to exit the palace (which is the first goal of the game). So now the player will know exactly where to go from the very beginning (still allowing those who want, to continue exploring and reading about the lore).

- change the texts to remark in a different color the parts that give the players the clues for what to do, to help  them to distinguish this clues from the rest of the texts that are pure lore.

We hope to finish this improvements in a week and then we will upload a new version of the demo. We will be pleased if you give it a second chance.

One more time, thank you so much for playing and giving us your opinion.

Thank you so much for replying! I really look forward to playing this again with the updates. I'm very busy at work, but will try to get to it within a week and give feedback.

Hi! Finally the updated demo is available. We hope you enjoy it! 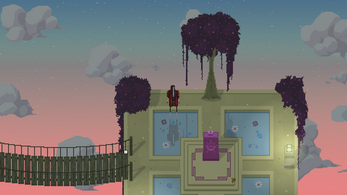 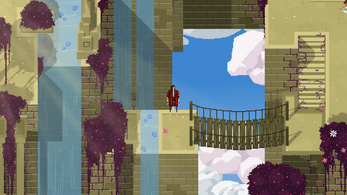 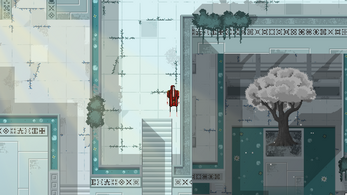 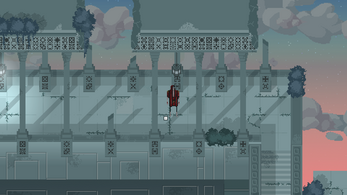 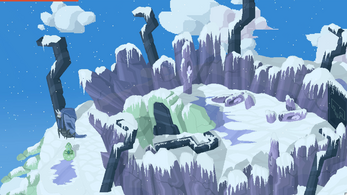 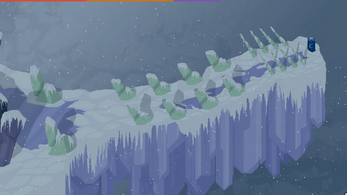 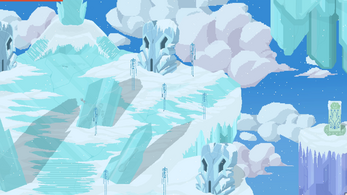 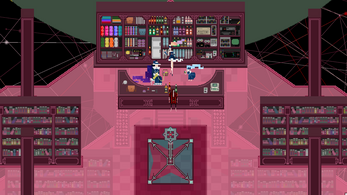 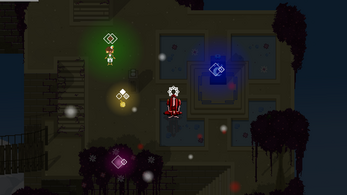 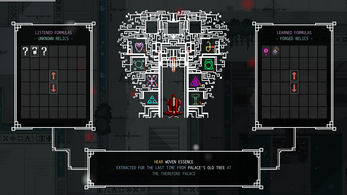 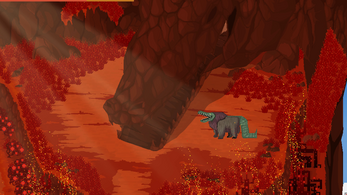 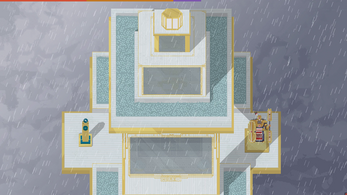 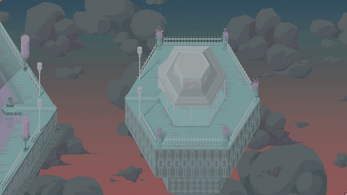 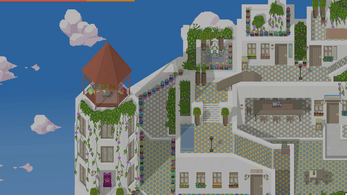 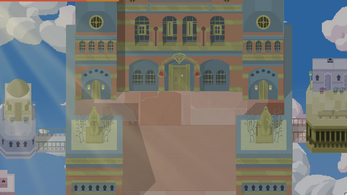